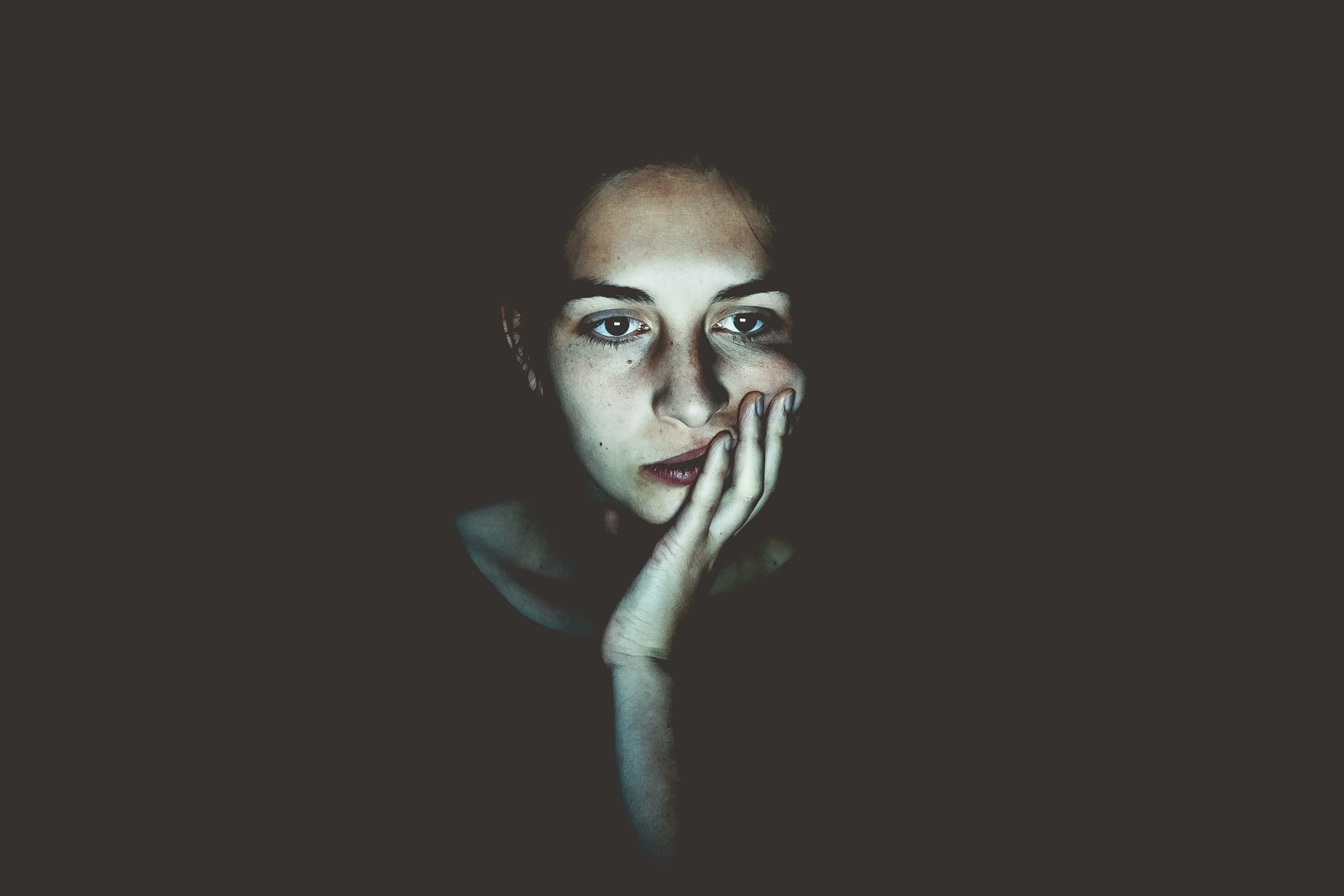 Just yesterday I wrote about Tim Berners-Lee complaining about what the web is like today. Today I found more commentary that supports this view.

Big players like Facebook, Instagram introduced means to kill the ability of users to use URLs to create meaningful relations. On Facebook users are just allowed to express meaning in the form popularizing things through »liking« and »sharing«.

The destruction of the attention span

In your »timeline« everything is chopped up into tiny pieces. The »timeline« you get to see on Facebook is a stream of seemingly random – mostly irrelevant – content. The algorithms tune the selction of these fragments towards you – at least that’s what Facebook sells and tells you.

In principle the timeline content does not need to be relevant. It just needs to appear potentially relevant enough to keep you scrolling through it. You need to have the impression that there might be something very relevant coming up. To be able to skim through a higher number of different things each content element has to be very short.

While there may be fraction of a second of attention for each Facebook post – even on seemingly interesting posts half of the users will spent around 15 seconds or less to read the linked article behind the post.

Content on Facebook is all about »grabbing attention« from you – and because Facebook actually does not know (or care) what grabs your attention it will start to bombard you with things in your timeline that may attract your mind. It is completely irrelevant to Facebook why that stuff is catchy to you.

And this is a flawed philosophy behind all this:

The idea that your superficial attention (recognized by micro-measuring what you do) is somehow a indicator to what you actually fundamentally want is wrong. The truth is, that it never was about what you want – but what you might buy. All the measuring is to optimize your timeline to make you come back and stay in Facebook… and to maximize potential exposure to ads that Facebook needs to sell to make money.

I am confident that Mark Zuckerberg believes his own lie, that Facebook is about making people live better lives – and that the advertising is just a needed element to earn the money to achieve this altruistic goal.

The only thing they have to make sure is that advertising does not appear to be intrusive. It needs to be embedded in the stream so it does not disturb and overlap the impression that Facebook is helping you to find new and interesting things.

Facebook is killing the URL (and the meaning of links)

There is an interesting commentary of Hossein Derakhshan who was a famous blogger in Iran – and has spent 6 years in an Iranian prision for blogging.

After being free again he found that social networks have changed the way people use the web in a bad way:

Nearly every social network now treats a link as just the same as it treats any other object — the same as a photo, or a piece of text — instead of seeing it as a way to make that text richer. You’re encouraged to post one single hyperlink and expose it to a quasi-democratic process of liking and »plussing« and hearting: Adding several links to a piece of text is usually not allowed. Hyperlinks are fied, isolated, stripped of their powers.

At the same time, these social networks tend to treat native text and pictures — things that are directly posted to them — with a lot more respect than those that reside on outside web pages. One photographer friend explained to me how the images he uploads directly to Facebook receive a large number of likes, which in turn means they appear more on other people’s news feeds. On the other hand, when he posts a link to the same picture somewhere outside Facebook — his now-dusty blog, for instance — the images are much less visible to Facebook itself, and therefore get far fewer likes. The cycle reinforces itself.

Some networks, like Twitter, treat hyperlinks a little better. Others, insecure social services, are far more paranoid. Instagram — owned by Facebook — doesn’t allow its audiences to leave whatsoever. You can put up a web address alongside your photos, but it won’t go anywhere. Lots of people start their daily online routine in these cul de sacs of social media, and their journeys end there. Many don’t even realize that they’re using the Internet’s infrastructure when they like an Instagram photo or leave a comment on a friend’s Facebook video. It’s just an app.

Here is a short film he made about this issue:

And he has a revealing conclusion:

Maybe this is all a natural evolution of a technology. But I can’t close my eyes to what’s happening: A loss of intellectual power and diversity, and on the great potentials it could have for our troubled time. In the past, the web was powerful and serious enough to land me in jail. Today it feels like little more than entertainment. So much that even Iran doesn’t take some — Instagram, for instance — serious enough to block.

Here is Hossein talking about the subject:

Also read his 2016 opinion in MIT Tech Review:
Social Media Is Killing Discourse Because It’s Too Much Like TV